Extract from the Irish Time

“Don’t tell me I’ve just been caught up in Donald Trump’s trade war with China? Um, well, sort of. If you have a Huawei phone, then we have some bad news for you. But we also have some good news.

Can we start with the bad news? Right so. Last Thursday US president Donald Trump added the Chinese phone maker to a trade blacklist and said US companies would be restricted from doing business with it. Then, on Monday, Google said it would enact restrictions on Android updates to Huawei. Huawei, like other phone makers, use Google’s Android phone eco system.

What does that mean? “We are complying with the [Trump] order and reviewing the implications,” a Google spokesman said. Meanwhile, sources within Google made it very clear Huawei would only be able to use the public version of Android and would be denied access to proprietary apps and services from Google.

At the risk of repeating myself, what does that mean? It means Google will deny Huawei access to some of the most basic features that make phones smart including its Play Store, where you get your apps, and its own apps including Gmail, Google Maps and YouTube.

Hang on, so I won’t be able to use Gmail on my phone and will have to ask people for directions like someone from the 1900s? Steady on. This is where we come to the good news. Nothing bad has happened yet. Google has made it clear that people who already own Huawei products will still be able to access all the Google functions and its security software will continue to work as normal. Huawei also said it would continue to provide security updates and services for its smartphones and tablets. That means that the hundreds of thousands of Irish people who own a Huawei device are grand.”

The Open Group 2022 Highlights, Including a Glance into 2023

By Steve Nunn, President & CEO, The Open Group. Happy New Year! I hope that, wherever you are reading this, 2023 has started well for you and yours. I believe that 2023 will be another busy and significant year for The Open Group, as was 2022. So much happened last year that I thought that… [...]

What Topics Will You Be Covering At Forrester? I am part of the Forrester Decisions for Technology Architecture & Delivery service. I will be authoring research for the “Lead A High-Performing Enterprise Architecture Practice” priority. Briefly said, I will help clients be more proficient in the enterprise architecture (EA) discipline from a digital, sustainable, and… [...]

Making Observability Data Work for You
Solution architect: how to make the jump from developer

Solution architect is a natural next step for developers to take in their career, moving from building software solutions to designing and conceptualizing them. It’s a role with higher compensation, and solution architects are in demand right now, with opportunities expected to grow over the next decade. Let’s find out more about the benefits… [...]

By Whynde Kuehn, Founder and Managing Director, S2E Transformation The book Strategy to Reality casts a vision for how organizations can approach strategy execution from end-to-end, leveraging business architecture (and of course enterprise architecture as [...] 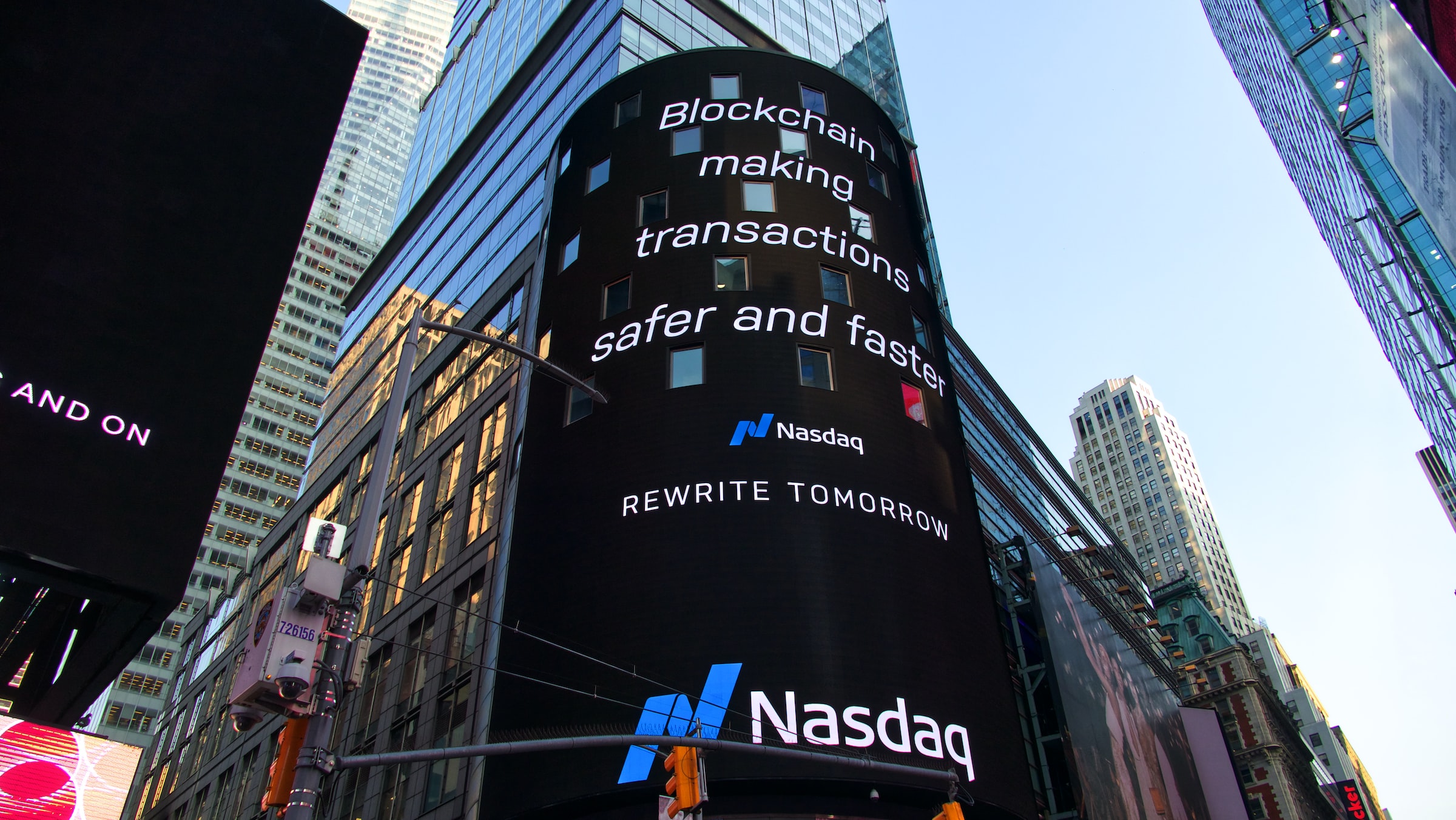 If someone tries to get you to invest in some shiny new technology — like blockchain 5-8 years ago — beware. How do you judge these proposals? A realistic use case is key. [...]

What is a Business Architect?

Software is increasingly playing a critical role in the efficiency and effectiveness of all work processes in various industries. Over the last decades, we’ve seen that software has a disruptive power with the ability to create or make some jobs obsolete. Not only technology industries but end markets too, are impacted by software. It’s a... [...]

by Maryam H. Aldhewalia and Sagar Alzaidysolutions by stc One... [...]

Securing Your Move to the Hybrid Cloud

Infosec expert Rani Osnat lays out security challenges and offers hope for organizations migrating their IT stack to the private and public cloud environments. [...]

Over 130 companies tangled in sprawling phishing campaign that spoofed a multi-factor authentication system. [...]

It’s not what you think…